A land like a palm of your hand with breathtaking nature.

A land with playful rivers running through its veins, where beautiful waterfalls shimmer and white waves kiss the shore of the Black sea.

A land with exciting summers and magical winters.

A land with ancient history. The bearing of the past engraved in the future with colourful traditions embroidered stitch by stitch throughout time.

Bulgaria is a country located in Southeastern Europe. It is bordered by Romania to the north, Serbia and Macedonia to the west, Greece and Turkey to the south and the Black Sea to the east.

State: Bulgaria is a parliamentary republic.

Continental in the interior – cold, damp winters with snow in the higher elevations; hot and humid summers.

There are four international airports in Bulgaria:

In Bulgaria you have to pay road tax at the border – vignette. You will get a special sticker that you have to place on your car. There are no tolls on Bulgarian roads.

It is forbidden to drive after alcohol consummation.

Seat belts are mandatory for each seat in the vehicle. Motorcycles’ driver and passengers have to wear homologated helmets.

All types of fuel available in Europe are available in Bulgaria. The station network is particularly dense and consists of well-known chains such as OMV, Shell, LUK OIL, PETRO, EKO, etc.

Smaller independent petrol stations are easy to find as well. In all stations except in very small villages credit cards are accepted. Only in the big chain gas stations paying with an EC-Card is possible.

WATER:
The tap water is safe to drink

VACCINATIONS:
No vaccinations are required 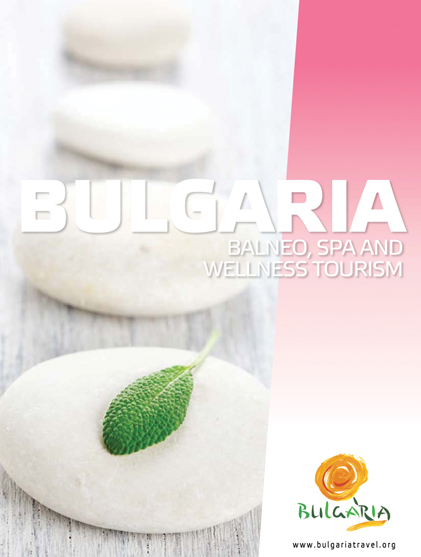 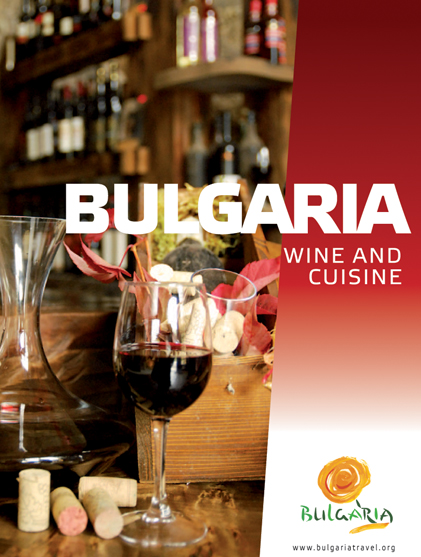 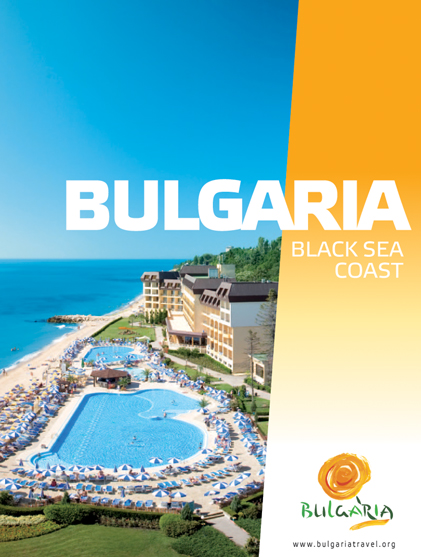 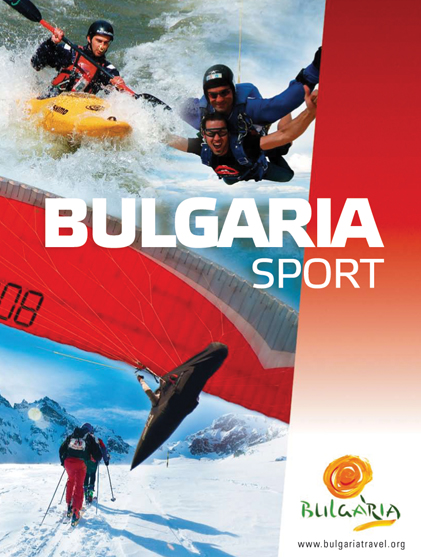 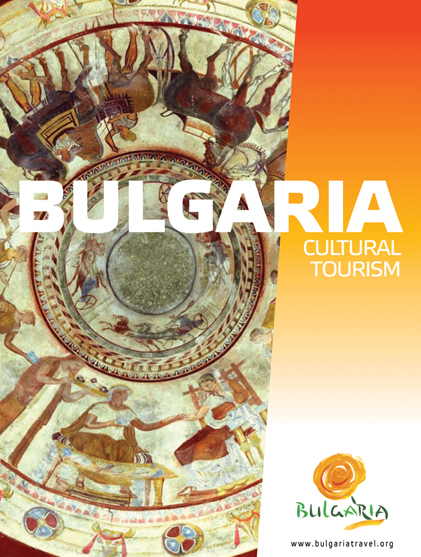 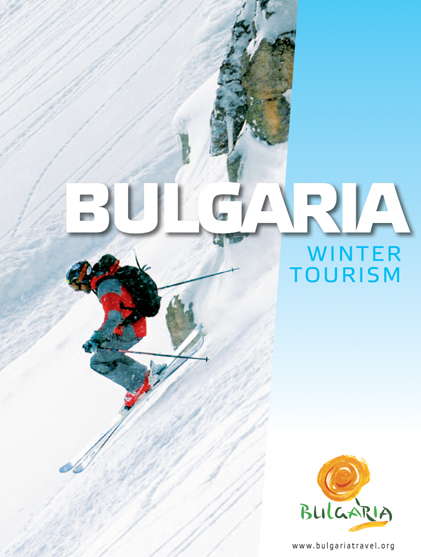 The location of Bulgaria has made it a historical crossroad for various civilisations and as such it is the home of some of the earliest metalworking, religious and other cultural artifacts in the world.

Bulgaria is one of the oldest European countries.

It used to be land of the Thracians, and a particular hero called Spartacus was born there.

Bulgaria is home to the highest point of the Balkan peninsula, Musala, at 2,925 metres (9,596 ft) and its lowest point is sea level. Plains occupy about one-third of the territory, while plateaus and hills occupy 41 percent. The range consists of around 30 portions called mountains.

The inventor of the first electronic computer, Professor John Vincent Atanassoff of the Lowa State University, had Bulgarian origins.

Bulgarian yogurt has a unique taste because the bacteria used to make it, Lactobacillus bulgaricus, is only found naturally in Bulgarian air. (Other countries import it, though, so that they can make their own yogurt.)

The world’s oldest gold treasure, dating back more than 6,000 years, was discovered in Bulgaria.