a Datsun on the go!

a Datsun on the go!

The first leg of Balkan Classic Rallye 2018 took the teams to their first marathon day. The rally-bijoux passed almost… kilometers from the Thracian valley to the Black sea coast.

The winner of the day was the duo of Geof Bell and Mattias Adielson (Datsun 240Z), beating the Porsches of PatrickDe Frahan and and Bertrand Pierrat. Bell had advantage of 9 minutes at the end of the day, despite some navigational mistakes. But the wins of SS1,2 and 4 was enough to stay on top

Geof Bell has a long story with the classic rallies, as well as his Datsun. Bell is “silver medalist” from Safari Rally, as he did in Balkan Classic Rallye 2016.

When is not a classic co-pilot, Mattias Adielson a professional rally driver, 6 times rally champion of Sweden. Outside the classic adventures, he’s behind the steering wheel of Skoda Fabia R5.

The route from Starosel to Dyuni resort was very hard, so the mechanics had a lot of job in the service park. The polish Polonez had several engine problems and the Mercedes 280E of Piotr Gadomski won “the record” for flat tyres – 5 for just one day.

The second leg of Balkan Classic Rallye took the crews towards Strandja mountain and back to Dyuni resort on the coast. There are 280 kilometers in the menu, 132 from them – special stages. Stay in touch! 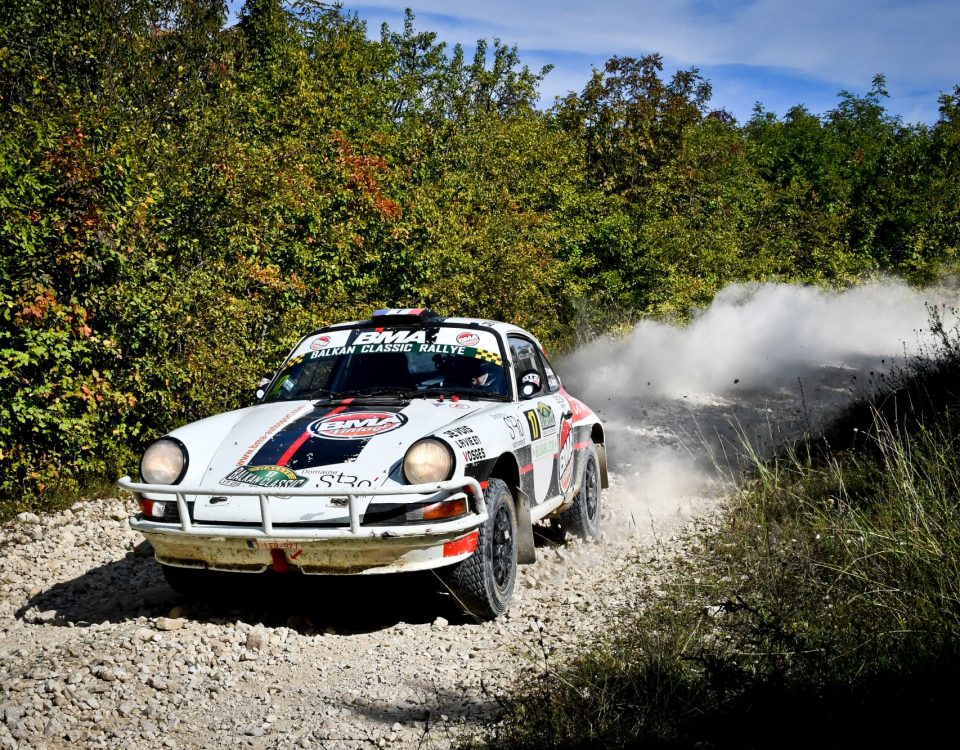 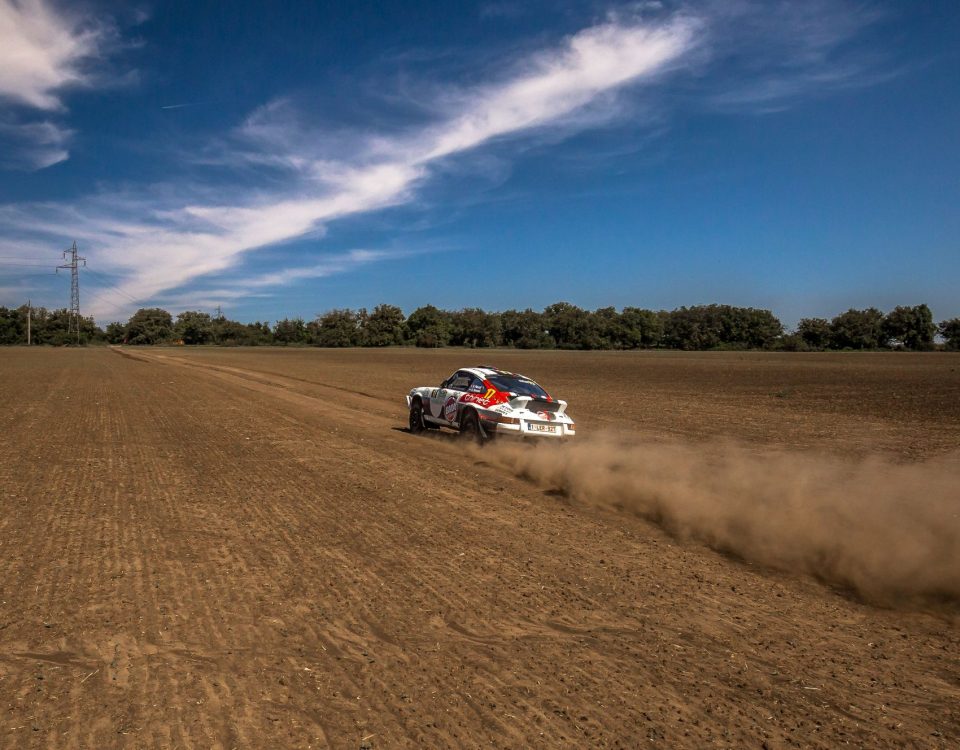 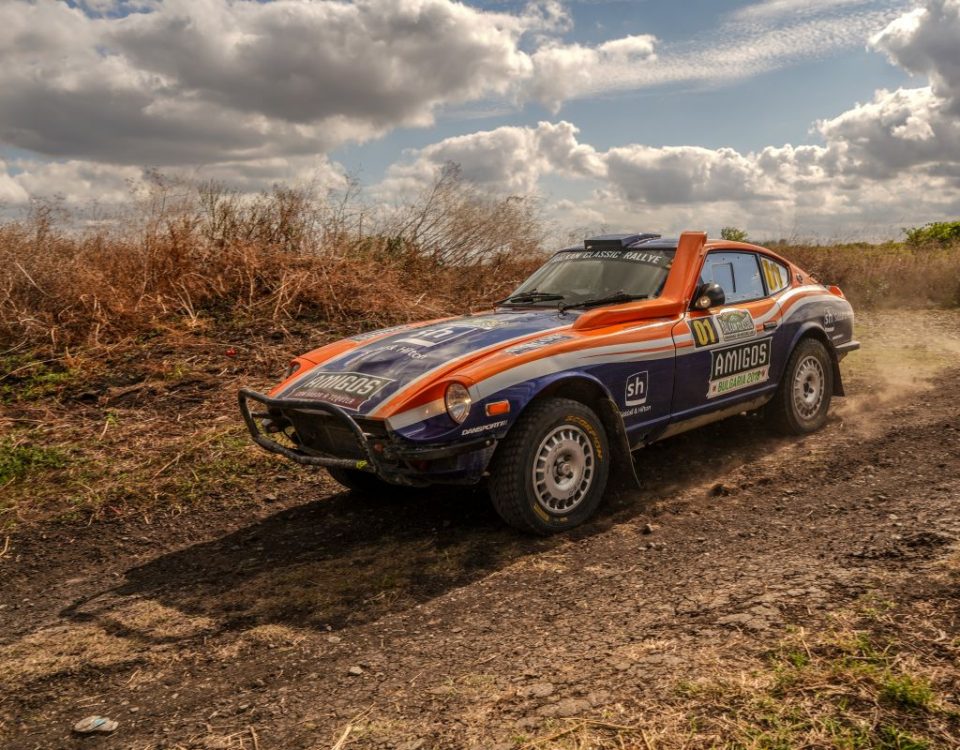